The question about increasing the social security retirement age pops up every now. It’s of course a can of worms, that few politicians would like to open. Political strategists have always known that a sure-fire way to cause a drop in your support numbers is to suggest a higher retirement age. Advocates of the idea usually argue that raising the full retirement age makes sense because life spans are rising. If we leave the social security retirement age unchanged. It increases life expectancy means payments from the program must cover more years. It is even though the number of years we expect workers to remain employed will remain unchanged. 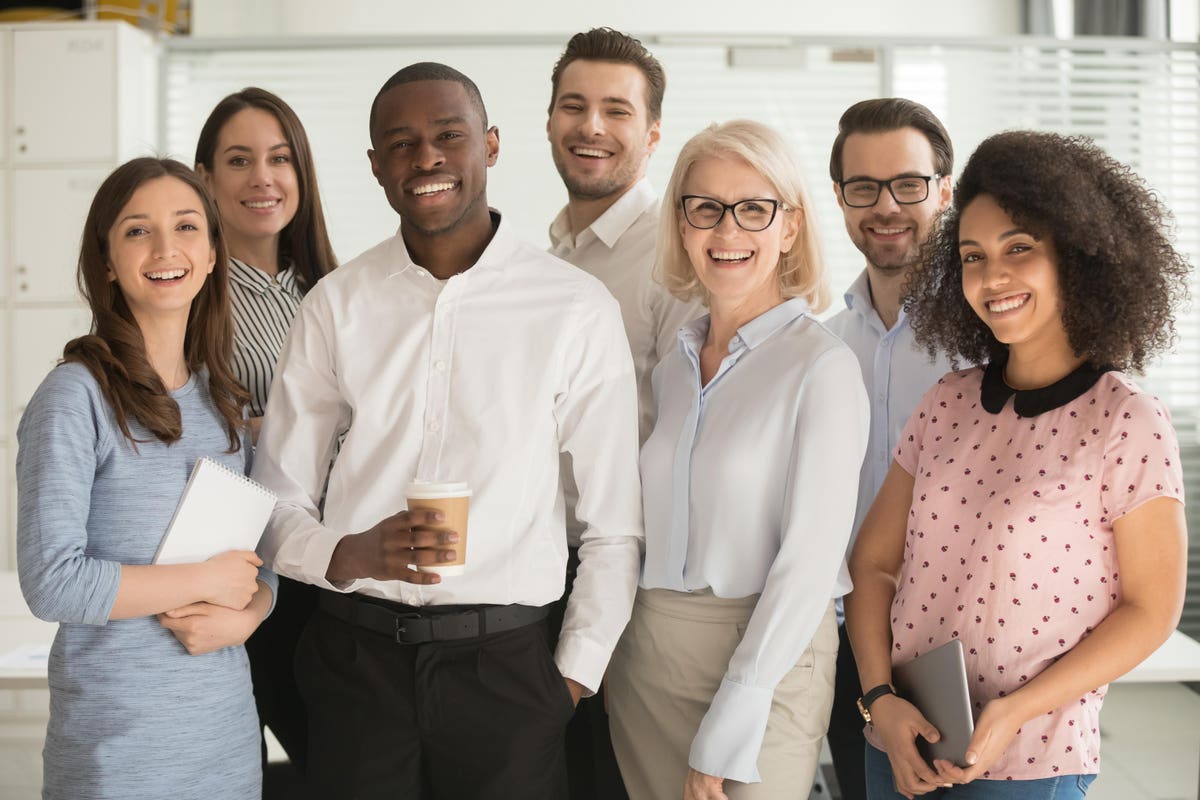 The average life expectancy increases. But it is not spreading evenly across the workforce. The approach would be more convincing if it would be evenly distributed. Workers who earn low wages throughout their careers have seen little or no advancement in life expectancy. It seems unfair to ask low-earners to take a benefit cut to pay for the added benefits high-earners enjoy. Because longer life spans do not apply to them. A lot has changed in 11 years. And it’s fair to say that changes will continue to take place. It is especially critical in three areas when considering the social security retirement age. We’re not only talking about breakthroughs in science and technology but also healthier habits and improved lifestyles in general. Many people now in their sixties look like people in their fifties in the 1950’s.

When it comes to demographics. Finland is beginning to look an awful lot like Japan. Each year fewer babies are born. The system is getting out of balance. The number of people who have retired and people who are paying taxes and funding the system is way off. The nature of work and how we work are constantly changing. The current situation accelerates this change. We’re certainly going to see less commuting to over-crowded city centers. Instead, an increasing number of employees are working from home. And new flexibility in how to work is arranged.

Then there’s all the automation AI and Robotics will bring us. Fewer people will be performing dangerous or exhausting physical work. It’s not just physical work, a lot of monotonous and repetitive office work will also be automated away. This will allow people to do more meaningful work instead.

I think these are fundamental changes. It’s realistic to assume that people will want to have longer careers than what was customary, for example in the 1970s. More and more people will find it natural, even desirable, to work until they’re close to 70. That number could easily go up to 75. Even sooner than we think.

Therefore, political strategists might want to re-evaluate their strategies regarding the full retirement age. At least in Finland, people understand very well what’s been going on and where we’re heading. A question which 20 years ago was considered a political landmine, could turn out to be a super-smart thing to bring up shortly.

Don’t miss the next part, sign up for free via this registration link.

Don’t miss anything and utilize your healing power for your sustained vitality and happiness. Subscribe for the Vitality4Happiness Learn to understand the messages of your body, to improve your health for your longevity.