You’ve heard about wealth and income inequalities in the U.S. Now add to that the “increasing life expectancy inequality.”

In recent years, a substantial body of evidence has emerged. It is showing there’s growing inequality in expected U.S. lifespans that have been attributed to the differences in wealth, income, and education between various demographic groups.

So, one study, led by respected Harvard economist Raj Chetty, found that the richest 1% of the U.S. population lived, on average, 15 years longer than the poorest 1%.

One of humankind’s greatest achievements

Comparing average life expectancy from the beginning to the end of the 20th century. In the U.S.  the citizens added about 30 years to the average expected lifespan.

So, For example, according to statistics published by the U.S. Centers for Disease Control and Prevention. People born in 1900 could expect to live 47.3 years on average.

Fast-forward to 2000: People born in that year can expect to live 76.8 years on average. Undoubtedly, this is one of humankind’s greatest achievements. 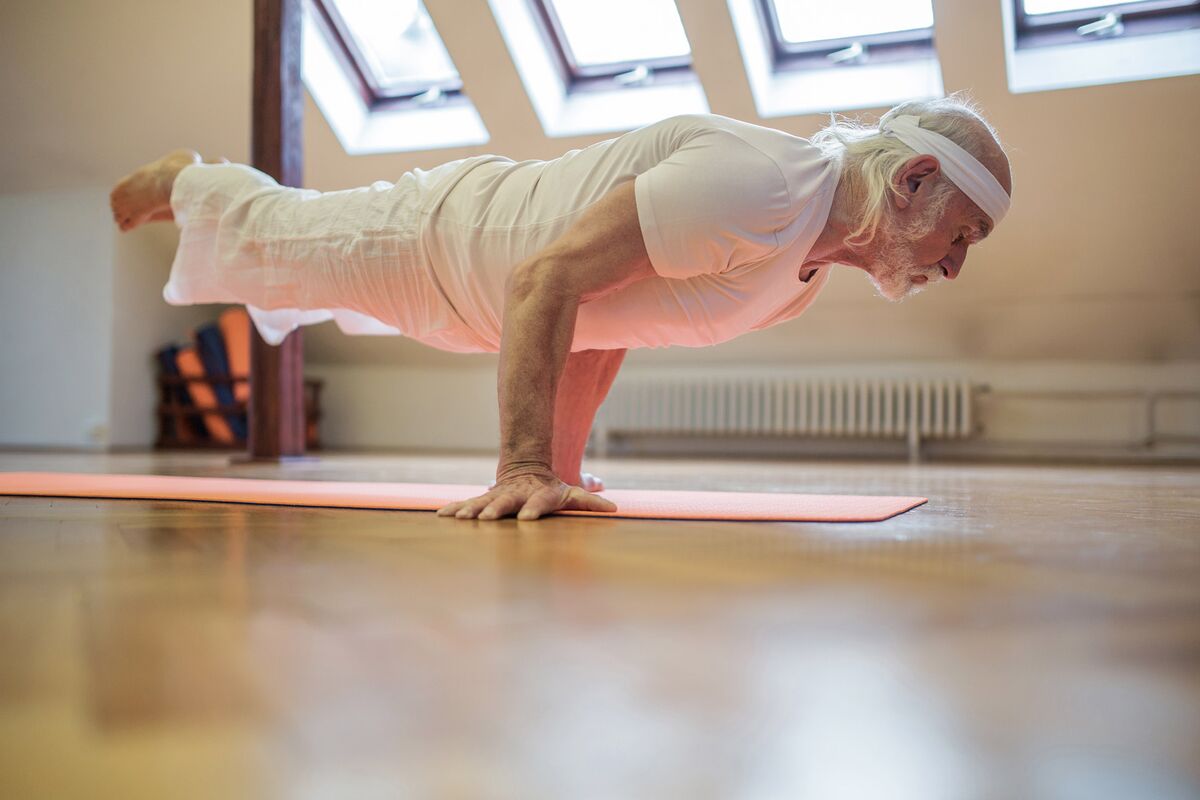 However, in the 21st century, it’s becoming apparent that future improvements in increasing life expectancy are very likely.

Firstly, it will rely on the ability of individuals to make healthy lifestyle choices. Secondly, it will help them navigate a complex environment with features that are both supportive and unsupportive of increased longevity. Thirdly, Often people with lower education and financial means are more vulnerable to the features of the environment that aren’t supportive of increased longevity.

So, the first study mentioned above found, that the poorest Americans were more likely to smoke, drink, and be overweight compared to their wealthier counterparts.

Specifically, here are the potential factors in our current environment that aren’t supportive of increased longevity:

Learn more about how to enjoy the increasing life expectancy:

Increased Life Expectancy: Old Can Get Younger by Age

Don’t miss the next part, sign up for free via this registration link.