Startseite » Healthy Lifestyle And How is it Affects Your Age? #LONGEVITY-SECRETS

Healthy Lifestyle And How is it Affects Your Age? #LONGEVITY-SECRETS

What is a healthy lifestyle, exactly?

These five healthy lifestyle habits were chosen because prior studies have shown them to have a large impact on the risk of premature death. Here is how these healthy habits were defined and measured:

1.   Healthy diet, which was calculated and rated based on the reported intake of healthy foods like vegetables, fruits, nuts, whole grains, healthy fats, and omega-3 fatty acids, and unhealthy foods like red and processed meats, sugar-sweetened beverages, trans fat, and sodium. 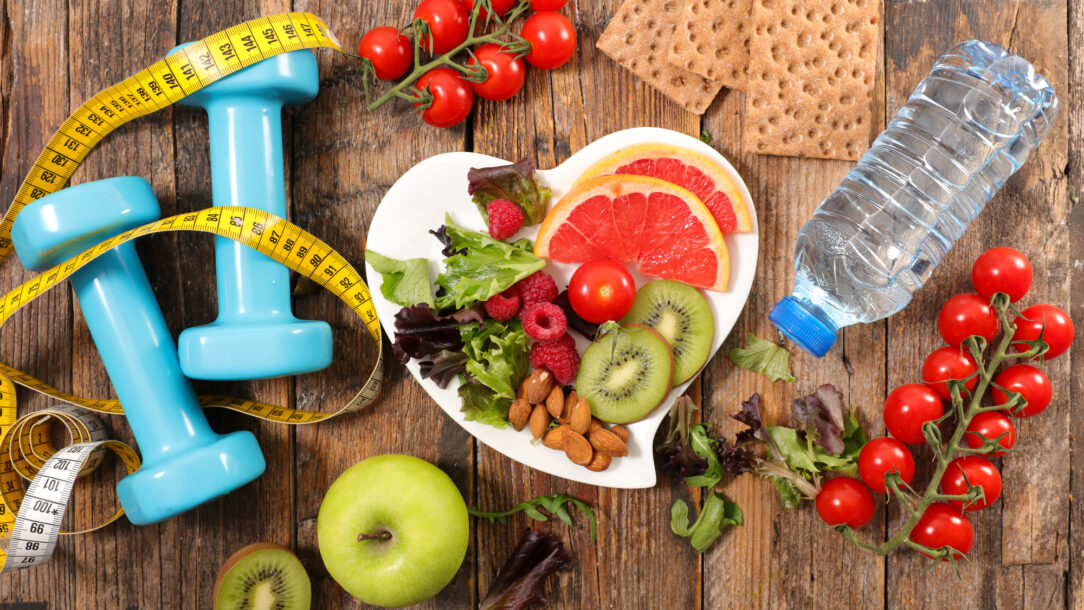 2.  Healthy physical activity level, which was measured as at least 30 minutes per day of moderate to vigorous activity.

4.  Not surprisingly, smoking! Well, there is no healthy amount of smoking. “Healthy” here meant, never having smoked.

5.   Finally, moderate alcohol intake, which was measured as between 5 and 15 grams per day for women. And 5 to 30 grams per day for men. Generally, one drink contains about 14 grams of pure alcohol. That’s about 350 ml of regular beer, 150 ml of wine, or 40 ml of distilled spirits.

Does a healthy lifestyle make a difference?

So, it turns out, healthy habits make a big difference.

According to this analysis, people who met the criteria for all five habits enjoyed significantly, and impressively longer lives. Which turned out to be 14 years longer for women. And it extended the lifespan by 12 years for men (if they had these habits at an age of 50) compared to those who had none.

People who had none of these habits were far more likely to die prematurely from cancer or cardiovascular disease.

Not surprisingly, the more healthy habits people had, the longer their lifespan. This is one of those situations where I wish I could reprint their graphs for you because they’re so cool.

A 2017 study using data from the Health and Retirement Study found that people 50 and older who were normal weight, had never smoked, and drank alcohol in moderation lived on average seven years longer.

A 2012 mega-analysis of 15 international studies that included over 500,000 participants found that over half of premature deaths were due to unhealthy lifestyle factors such as poor diet, inactivity, obesity, excessive alcohol intake, and smoking. And the list of supporting research goes on.

So where do we lack?

As the authors of this study point out because in the US we tend to spend outlandishly on developing fancy drugs and other treatments for diseases, rather than on trying to prevent them. This is a big problem.

Experts have suggested that the best way to help people make healthy diet and lifestyle change is at the large-scale, population level, through public health efforts and policy changes. For example, such as motorcycle helmets and seat belt legislation… We have made a little progress with tobacco and trans-fat legislation.

There’s a lot of pushback from big industry on that, of course. If we have guidelines and laws helping us to live healthier, big companies aren’t going to sell as much fast food, chips, and soda. And for companies hell-bent on making money, even at the cost of human life. Well, that makes them very angry.

Don't miss the next part, sign up for free via the registration link.

6 thoughts on “Healthy Lifestyle And How is it Affects Your Age? #LONGEVITY-SECRETS”