Startseite » Does Sleeping too much cuts down your age?

Does Sleeping too much cuts down your age?


iSpeech
Ultimately, finding the sweet spot where you're getting just the right amount of sleep for your body⁠ can contribute to a long and healthy life. The recommended amount of sleep varies by age, and teenagers and children generally require more sleep than adults.

Why Your Body Needs Sleep: 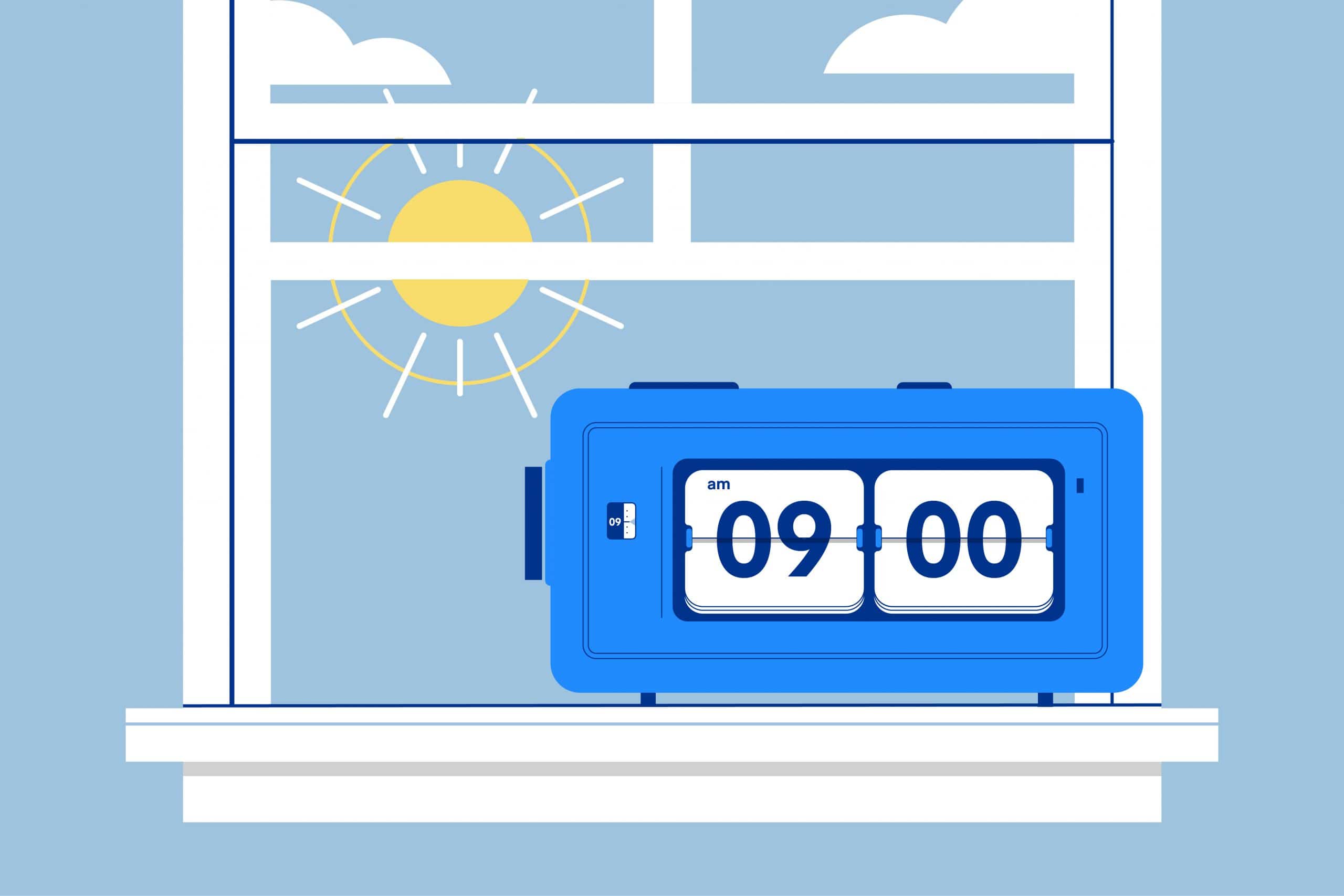 The point of sleep is not just to help you feel more refreshed, but to allow the cells in your muscles, organs, and brain to repair and renew each night. Sleep also helps regulate your metabolism and how your body releases hormones. When these processes are out of whack due to lack of sleep, it can increase your risk of health problems.

Sleeping too little also puts you at risk for being involved in potentially fatal accidents. A 2014 study found that sleeping six hours per night increases your risk of having a car crash by 33% compared to sleeping seven or eight hours a night. The researchers concluded that 9% of all motor vehicle accidents could be attributed to people sleeping less than seven hours a night.

Health Risks of Too Much Sleep:

It's not just too little sleep that can be harmful. Sleeping too much can be a sign of health problems, too. In one study, sleeping for a long duration—which was characterized as more than 10 hours a night—was associated with psychiatric diseases and higher BMI, but not with the other chronic medical conditions related to too little sleep.

Another study looking at more than 30,000 people found that sleeping nine or more hours a night had an increased incidence of stroke of 23% compared to those sleeping seven to eight hours a night. Those who both slept over nine hours and napped for 90-plus minutes during the day had an 85% increased stroke risk.

Regularly needing extra hours of sleep could be a signal that something is wrong. Excess sleepiness could be caused by the poor overall quality of sleep (from many potential causes such as sleep disorders or sleep apnea)6 and you should seek out a medical professional to examine your sleep habits. Alcohol ingestion in the evening can also disrupt normal sleep and result in poor sleep quality.

Also, sleeping too much (or too little, or with early-morning awakening) can be a result of depression. Sometimes more overt symptoms of depression are not present and exploring this possibility with a healthcare professional is important.

What Is the Best Sleep Duration for Longevity?

Research indicates that the sweet spot for sleep duration is seven or eight hours a night. However, the amount of sleep that a person needs can vary from individual to individual.

In one study, researchers followed over 21,000 twins for more than 22 years. They asked questions about the twins' sleep habits and looked at their longevity. Twins make great research subjects because most of them grow up in the same environment and have the same, or similar, genetic makeups. Because of this, researchers can isolate the impact of a behavior (say, sleep duration) on an outcome (like longevity).

There was a survey.  The questions concerned sleep duration, use of sleep medications, and quality of sleep. What they found was that if people slept less than seven hours a night or more than eight hours a night, they had an increased risk of death (24% and 17% respectively). Using sleep medications, which indicates trouble sleeping, also increased the risk of mortality by about a third.8

How to Sleep Better Tonight:

If you aren't currently getting the sleep you need, there are steps you can take clock more zzzs:9

1 thought on “Does Sleeping too much cuts down your age?” 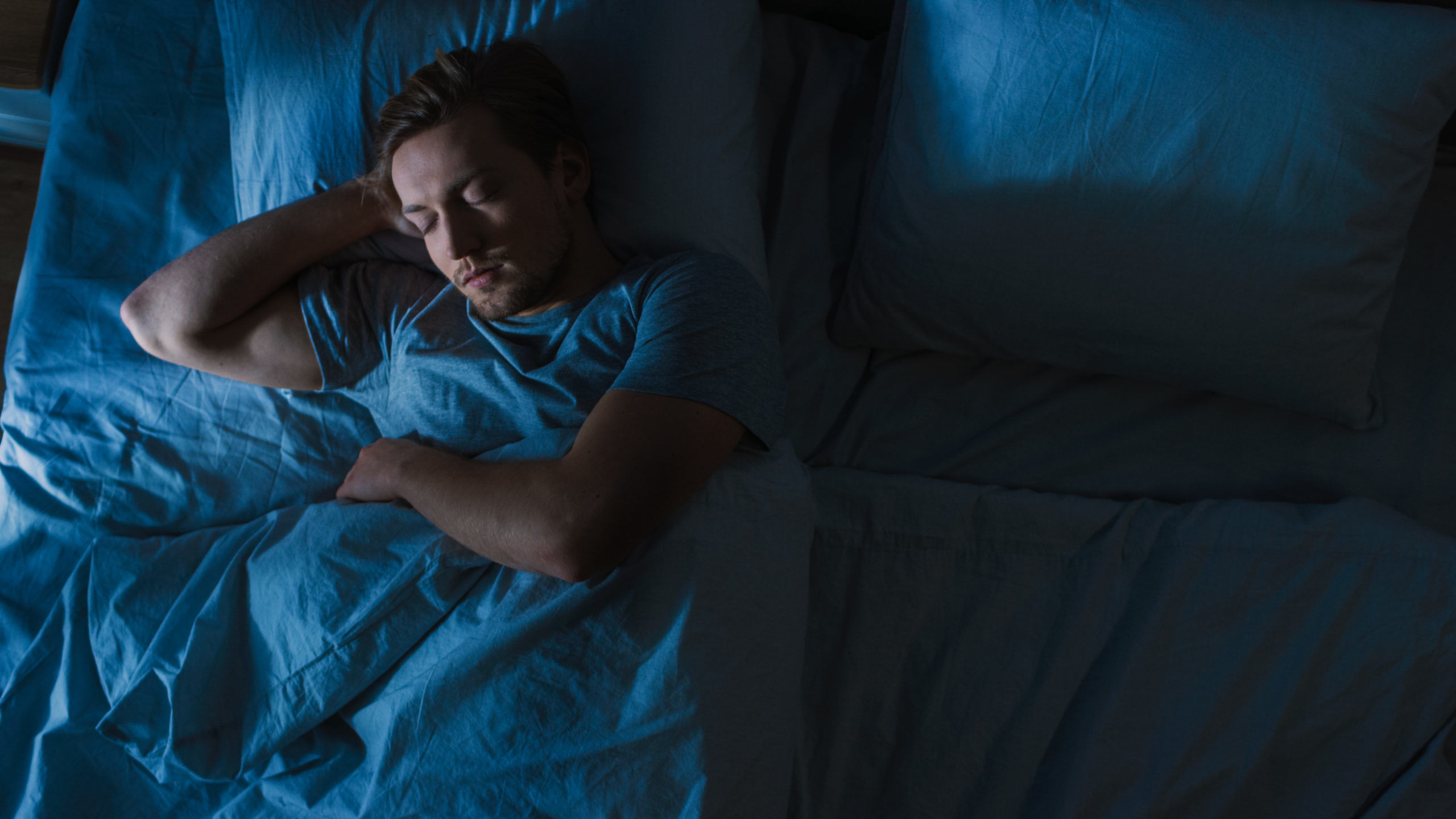