Startseite » Marriage and longevity. Is there a link?

Marriage and longevity. Is there a link?

Marriage is more beneficial for men than for women. It is at least for those who want a long life. Previous studies have shown that men with younger wives live longer. While it had long been assumed that women with younger husbands also live longer. There is in a new study Sven Drefahl from the Max Planck Institute for Demographic Research (MPIDR) in Rostock, Germany. It has shown that this is not the case. Instead, the greater the age difference from the husband, the lower the wife’s life expectancy. This is the case irrespective of whether the woman is younger or older than her spouse.

Related to life expectancy choosing a wife is easy for men - the younger the better. The mortality risk of a husband who is seven to nine years older than his wife is reduced by eleven percent. It is compared to couples where both partners are the same age. Conversely, a man dies earlier when he is younger than his spouse. For years, researchers have thought that this data holds for both sexes. They assumed an effect called "health selection" was in play; those who select younger partners can do so.

"These theories now have to be reconsidered", says Sven Drefahl from MPIDR. "It appears that the reasons for mortality differences due to the age gap of the spouses remain unclear."

Using data from almost two million Danish couples, Drefahl was able to eliminate the statistical shortcomings of earlier research. It showed that the best choice for a woman is to marry a man of the same age; an older husband shortens her life, and a younger one even more so.

A woman's life expectancy is shorter the greater the age difference from her husband, irrespective of whether she is younger or older than him. However, the younger his wife, the longer a man lives. Women marrying a partner seven to nine years younger increase their mortality risk by 20 percent. It is compared to couples where both partners are the same age. But the mortality risk of a husband who is seven to nine years older than his wife is reduced by eleven percent. (Source: Sven Drefahl)

While many studies on mate selection show that women mostly prefer men the same age, most of them end up with an older husband. In the United States, on average a groom is 2.3 years older than his bride. "It’s not that women couldn’t find younger partners; the majority just don’t want to", says Sven Drefahl. 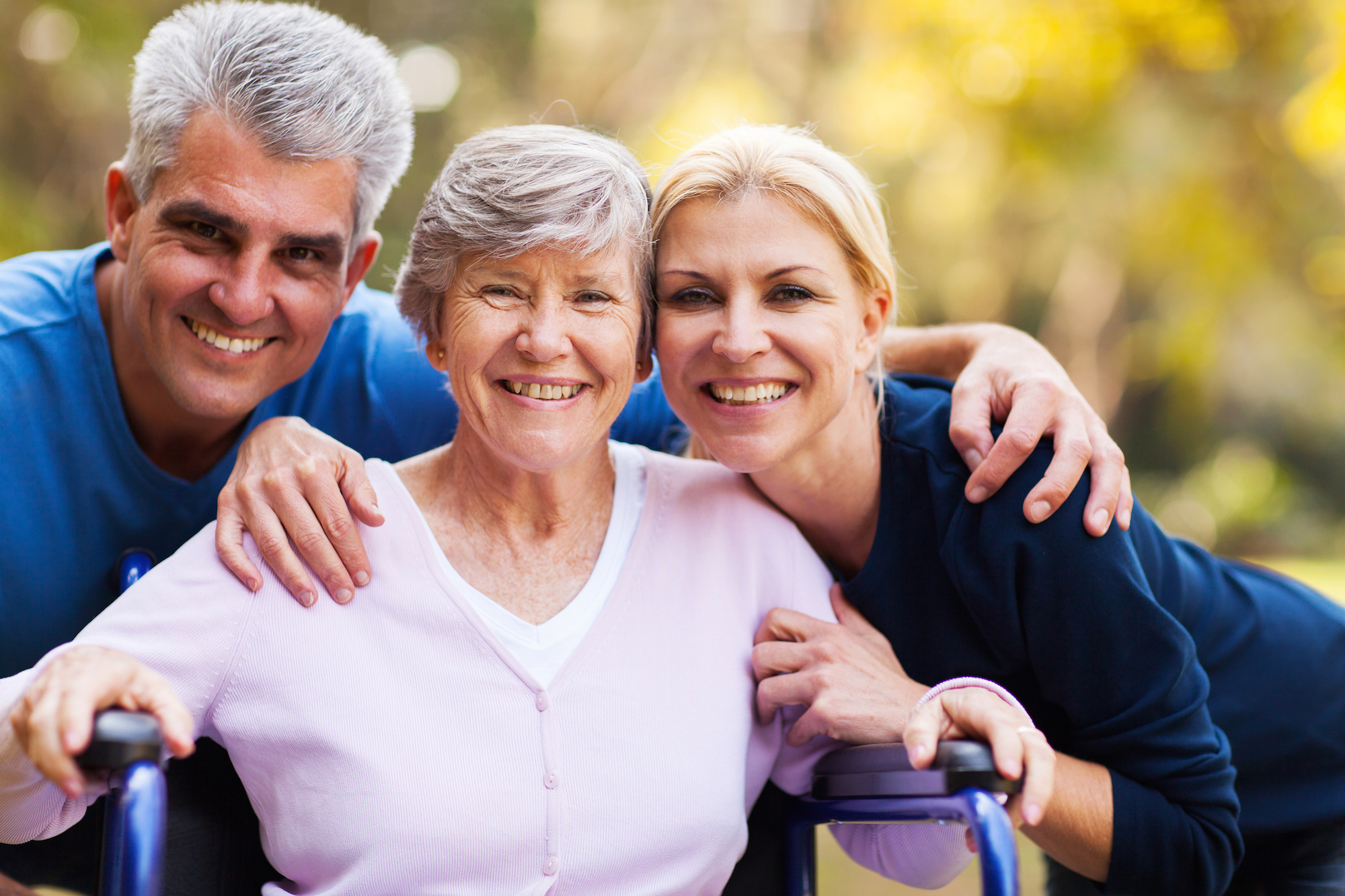 While the new MPIDR study shows that marriage disadvantages most women when they are not the same age as their husband, it is not true that marriage, in general, is unfavorable. Being married raises the life expectancy of both men and women above those that are unmarried. Women are also generally better off than men; worldwide their life expectancy exceeds that of men by a few years.

previousDoes happiness Comes with age?
nextHow significant is your lifestyle for life expectancy?

1 thought on “Marriage and longevity. Is there a link?” 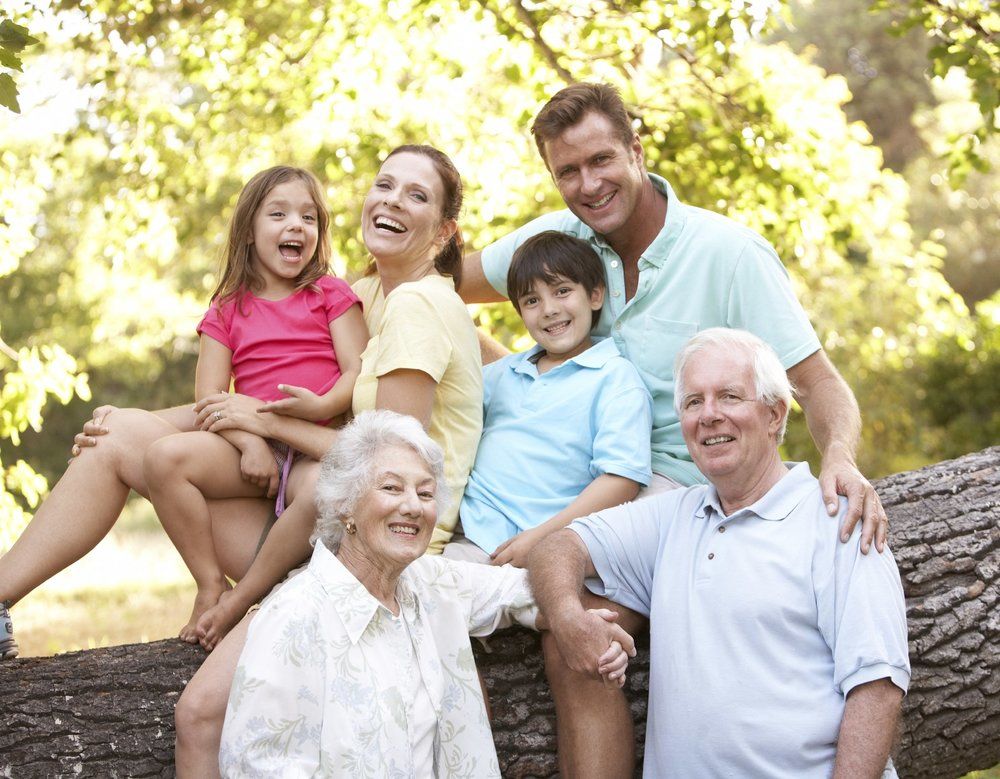